They are married, have 6 children, the youngest one is 12 years old.

6 bedrooms, one for you. You will share the bathroom with 3 boys.

You will have your own fridge.

10 minutes walk from Bellecour, 5 minutes from Perrache metro and train station where tramway lines T1 and T2 are accessible.

Easy access everywhere in town with metro or bus,  or even bike.

The family only offers room with access to the kitchen, no meals. 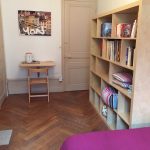 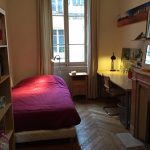 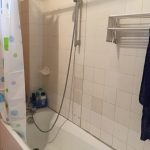 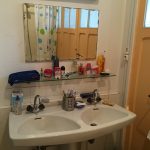 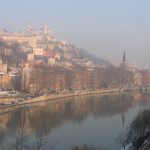