Bruno is 56 years old, he is an accountant, Isabelle is 54 years old she is a nurse.

Family N.V is a married couple with 4 children whose one still lives at home. A nice cat is also part of the family 😀

They live in a large flat in the 2nd district, 210 square meters with five bedrooms and three bathrooms.

The flat is in the center of Lyon, with a very straightforward and quick access to public transports.

You will have an individual room and bathroom with a kitchenette -microwave and fridge. 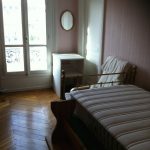 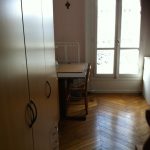 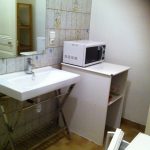