Olivier is a 79 years old retired man living in the 2nd district of Lyon.

His children aren’t home anymore but they come to visit him with their own children.

He lives in a 192m² apartment in the city center. The apartment includes a living room, a kitchen, a dining room, a bathroom, a shower, toilets, 3 bedrooms and an office.

Wifi is available in the apartment.

The host will have a room including a bed, a desk, shelves and a cupboard. He will have to share the bathroom.

The host welcomes only male hosts for medium or long stays, with an indepedant profil (no meals provided). 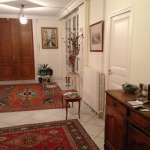 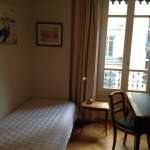 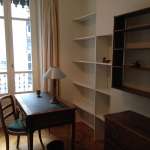 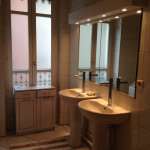 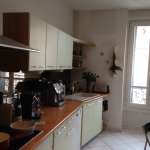 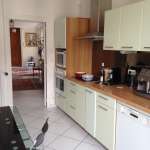