Pierre is a 52 years old entrepreneur & his wife Laure is a 51 years old training manager.

They have six children but not all of them live at home.

They live in an apartment in the 2nd district of Lyon, an active and lively part of the city.

The bedroom offered has a bed, a desk, an armchair, shelves & a cupboard. The bathroom will be shared.

They enjoy music & concerts, reading, going to the museum, climbing, horse riding skiing and many other things.

The family will appreciate a female student who shares meals with them.

The wifi is available throughout the apartment.

10 minutes walk from “Perrache” train station , from where you can take buses, tramway lines T1 and T2 to Debourg and Saint Priest Bel Air, and the subway A line to Vaulx en Velin la Soie 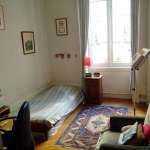 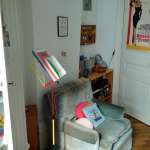 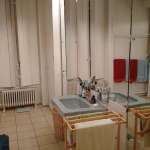 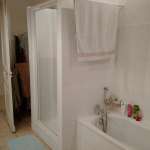