Family A. is a married multicultural couple.

Stefano is Italian and responsible for cultural events within the region.

Corinne works as an accounting firm. They have two young children who are going to secondary school and a fluffy cat called Illy.

They live in a large apartment in the Presqu’île, the very heart of Lyon, close to many shops, restaurants, and places of cultural interests.

The bedroom offered has a simple bed, a wardrobe, some storage, a desk, a chair, and a beautiful designed chimney !

They enjoy cultural outings, shows, soccer, gymnastic, running and travelling together as a family.

They are ready to host independent students or for students willing to share a couple of meals with them. 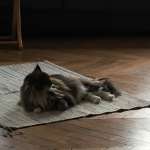 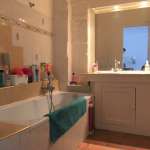 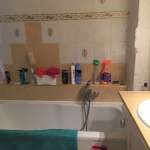 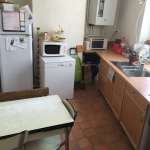 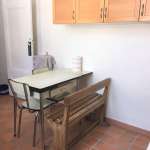 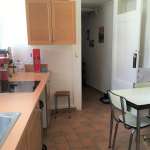 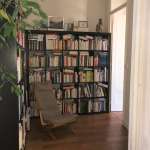 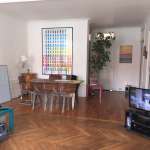 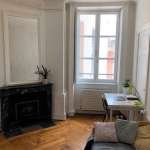 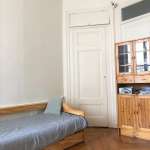 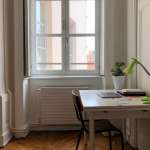