Laurent and Gabrielle are a married couple in their 40’s.

Laurent is a graphic designer, Gabrielle is a lawyer.

They enjoy family walks, trips, and the countryside.

They live in a 220 square meters flat in the center of Lyon, 3rd floor with an elevator. It is a safe district, in the city center.

the apartment has 5 bedrooms and 2 bathrooms.

Wifi is available throughout the flat.

A cat is also part of the family 😀

You will find the subway line A stop “Ampere Victor Hugo” a few blocks away and you can walk to Place Bellecour in 5 minutes.

They only host girls, independant type of accommodation (no meals), you will  have access to the kitchen.

For reasons of confidentiality, we cannot send pictures of the family and the house front. If you are interested by the family, we can send you photos once the contact established. 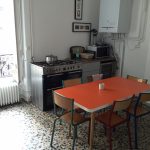 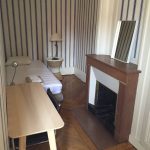 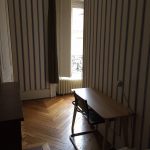 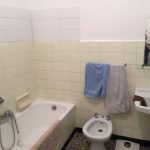