Marie Christine is 58 years old and lives in the city center, in a nice square on the banks of the Rhone River.

She rents 2 rooms depending of the configuration of the family.

The flat is  next to Place Bellecour, not far from Perrache train station, Tram is 5 minutes away.

The flat is in front of  University Lyon 2 or Lyon 3, quai Jean Moulin site.

Individual room, bathroom to be shared with other student.

Marie Christine wants students to share 3 meals a week with the family. 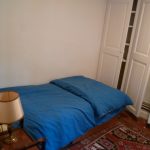 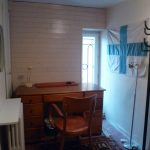 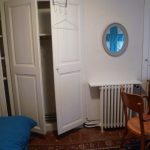 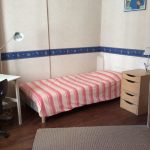 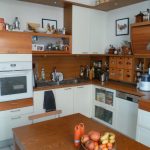 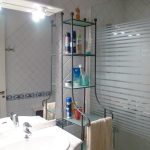