Thierry, 59, is a journalist,  Agnes, 48,is an English teacher.
They are married and have 3 children :
Anna, 19 years old, travels around the world,
Alban, 17 years old, in a soccer training center,
Orlane, 13 years old, at home.

A fluffy cat is also part of the family 😀

They live in a 160 m2 in Lyon 2, the center of Lyon, between Bellecour and Perrache, overlooking the Rhone-river.

In the flat, you will find a very calm kitchen-dining room on courtyard, 4 bedrooms with double glazing, 2 bathrooms and a private bathroom adjoining the guest room.
A living room and lots of books! A piano is available for the most talented among you 😉

The family is willing to host females only, with or without meals.

You can walk in 5  minutes to “Bellecour” subway stop  or Ampère “Victor Hugo” subway stop, 8 minutes from “Perrache” train station.

Velov bikes to rent and tramway lines T1 and T4 nearby. 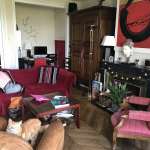 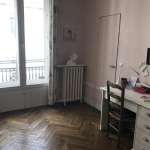 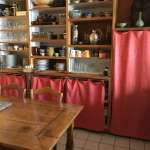 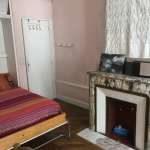 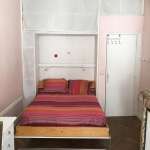 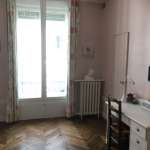