Meet family S., a very welcoming single mother who is full of energy !

Family S. lives in a well situated flat in the city center, next to Perrache train station where tramways as well as numerous bus and subway lines are accessible.

The mother has several hobbies, she is fond of sports (running, swimming and hiking). Museum exhibitions is always a good excuse for her to go out and always learn more. She always has a book in her hands and she enjoys going to the cinema 🙂

The bedroom offered is luminous and has access to a little balcony ! It has a cozy double bed, a little desk and a chair, and a private bathroom for your own pleasure. A dream catcher over the bed will allow you to sleep like a baby 😀

Wifi is also available in the apartment.

Family S is open-minded and very attentive towards her guests, she is willing to host an international student who will feel comfortable living with her, in order to experience new cultural activities and help him discover French culture !

For reasons of confidentiality, we cannot send pictures of the family and the house front. If you are interested by the family, we can send you pictures once the contact established. 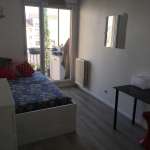 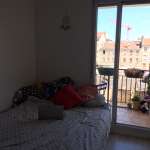 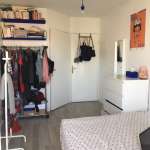 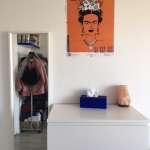 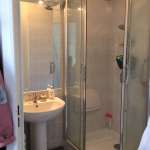 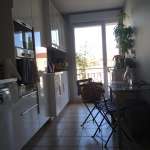 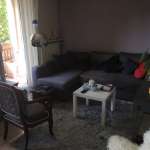 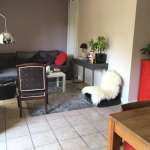 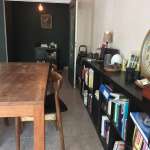