Family D.G. is a married couple with their 3 nice kids !

They like to discover new cultural activities, go to the opera, and are passionate about history and beekeeping. They are used to walking in the fresh air to relax and spend great time with their children.

Family D.G. owns a flat in the city center, 5  minutes walk from Bellecour. It has a kitchen and two shared bathrooms as well as a piano for the most skilled among you !

The bedroom has a nice bed, a storage space and an independent kitchen space with a microwave, a fridge, baking trays, a table and chairs.

A female student will also settle in the apartment by the month of November.

You can find in the neighborhood shops, banks, cinema, bars, restaurants.

For reasons of confidentiality, we cannot send pictures of the family and the house front. If you are interested by the family, we can send you photos once the contact established. 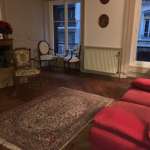 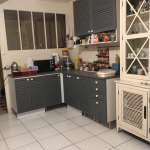 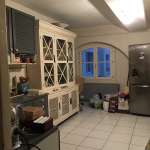 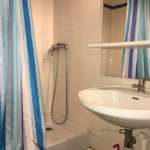 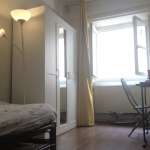 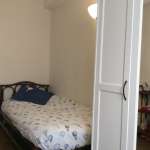